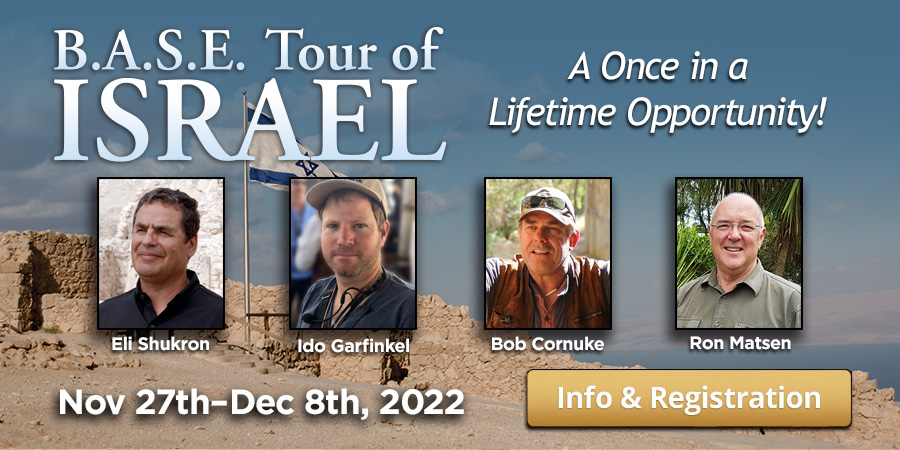 The Biotech Revolution: A Bridge to Oblivion?

The avalanche of advances in the current biotech revolution is both exciting and frightening. For instance, the promise of new remedies and cures in many diverse fields of medicine has given new hope to many sufferers but is also increasingly being accompanied with forebodings for some observers.

Consider the fields of genetics, nanotechnology, and robotics. Genetic research has been making grand strides as DNA is becoming better understood, and the human genome is beginning to yield to several mapping efforts. Nanotechnology is the science of building tiny devices out of individual atoms or molecules; it was first theorized by Nobel Prize winner Richard Feynman in 1959. Here, too, technologists are beginning to make some impressive progress.

Robotics has already delivered programmable devices that can, in some contexts, outperform humans. By combining robotics with the advances in nanotechnology, one of the goals is to develop molecule-sized machines that are injectable, programmable, and can navigate the human bloodstream. Now, developers hope to create a sentient machine.

When a parent approaches me about tutoring a child struggling in mathematics, I often hear something like, “I know how to do it. I just cannot seem to explain it.” This parental familiarity with the topic while being unfamiliar with teaching leads to frustration and a sense of failure for both the teacher and the student. This dynamic extends to conversations involving philosophy and theology, and with this essay, I hope to provide a useful perspective.

Among countless theories of learning – let’s label this collection “Epistemology and Education” – two emerge as useful for the student and ubiquitous in the profession. Tabula Rasa (“TR”) means “blank slate” and suggests that the mind is empty and in much need of being filled with knowledge. A woeful oversimplification, it serves to describe much of what passes for education today. The otherwise unencumbered corners of the brain must be filled with names of capitals and multiplication facts, for starters. Contrast this with a different learning process based on the Zone of Proximal Development (“ZPD”), which was formalized and promoted by Lev Vygotsky. “He originally defined the ZPD as ‘the distance between the actual developmental level as determined by independent problem solving and the level of potential development as determined through problem-solving under adult guidance or in collaboration with more capable peers.’” ZPD considers the cognitive state of the learner and builds on this current positioning. While TR is better described as depositing knowledge, ZPD might be described as developing knowledge. TR involves mastering the material, while ZPD adds consideration to maturing the mind.